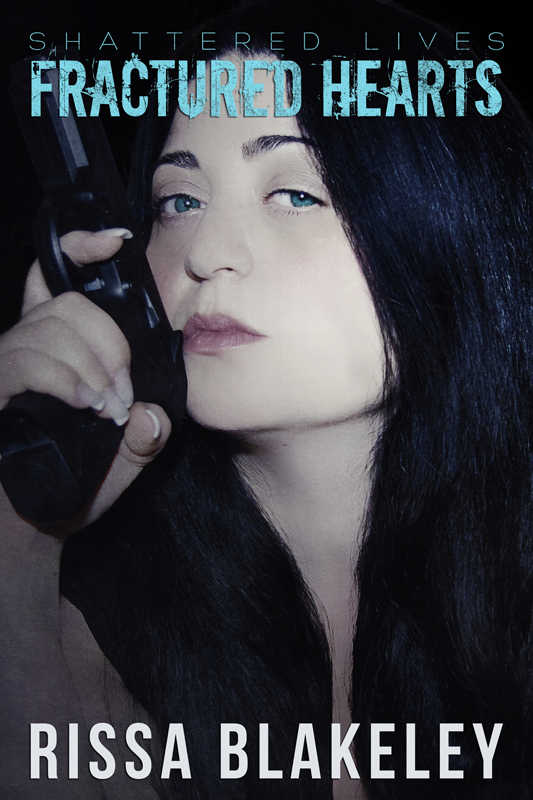 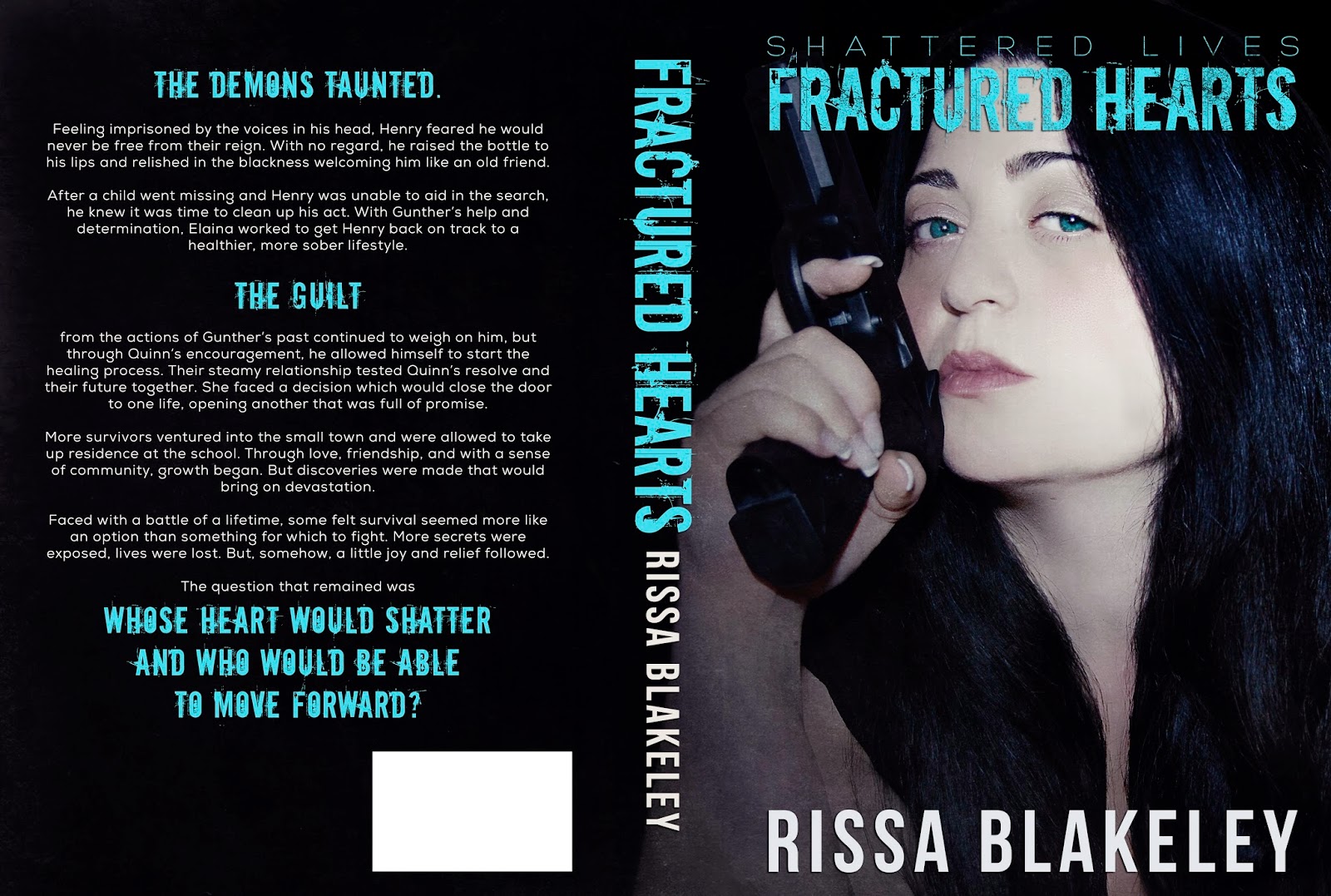 Blurb:
"The demons taunted. Feeling imprisoned by the voices in his head, Henry feared he would never be free from their reign. With no regard, he raised the bottle to his lips and relished in the blackness welcoming him like an old friend. After a child went missing and Henry was unable to aid in the search, he knew it was time to clean up his act. With Gunther’s help and determination, Elaina worked to get Henry back on track to a healthier, more sober lifestyle. The guilt from the actions of Gunther’s past continued to weigh on him, but through Quinn’s encouragement, he allowed himself to start the healing process. Their steamy relationship tested Quinn’s resolve and their future together. She faced a decision which would close the door to one life, opening another that was full of promise."

Fractured Hearts has a release date of April 27th, 2015 and is available for pre-order here:
Amazon Link

You can find more of Rissa's books on her author page:
Amazon Author Page

Posted by Rose Montague at 3:09 AM