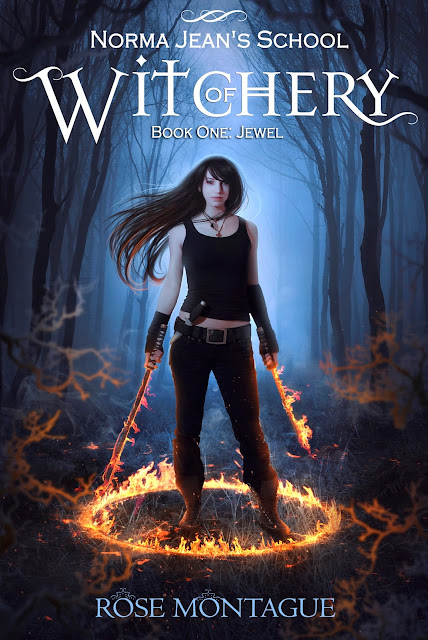 I love the Anita Blake series. Anita kicks butt. It doesn't matter if it is a vampire, a werewolf, humans, or any kind of supernatural creature she's going to kick their tail. If she didn't, she probably wouldn't be one of my favorites and I seriously doubt fans of the series would keep reading. Kate Daniels is the same for me. There is only one person with more power than her and that's her father. With her mate, Curran, I'm not sure even he is going to prevail against them. The cool thing is both with Anita Blake and Kate Daniels, their power is still growing.

I recently saw the new Star Wars movie. I guess it's no surprise that my favorite character is Rey. Is there anything that girl can't do? The force is strong in that one and she is just beginning to come into her power. You didn't want the force to be weak in her did you? Of course not.

The new Batman movie was also a good one for me.  Guess who was my favorite character in that one? Look, Batman is cool and Superman is powerful, but Wonder Woman not only kicks ass but steals the show.

Let's talk about the lonely grave of Paula Schultz. You didn't think the Black Mamba was going to stay in that coffin, did you? Is that something you wanted?  For me, I want one of those Honzo swords. If God stands in my way, he's going to bleed.

Jewel is not perfect and she is just growing into her powers. If you thought she was powerful in Book One, just wait until you read Ghost School.

There is a reason we like strong, powerful heroines in our books and movies. If you don't want that, don't read my books.

Norma Jean's School of Witchery is available on Amazon. Get them here....
Book One: Jewel
Book Two: Ghost School