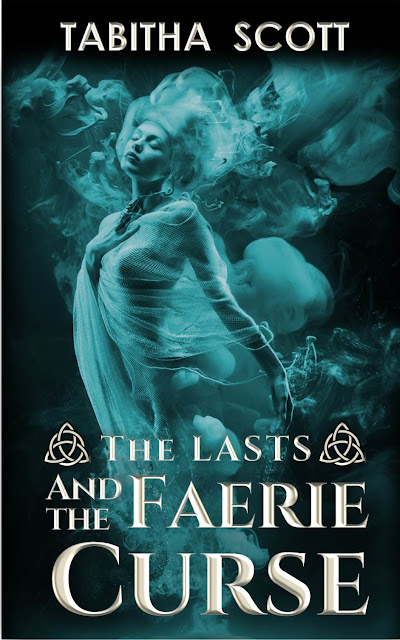 Please welcome Tabitha Scott to Fantasy Fun Reads! I first met Tabitha when I read the first book in her Dark Witch series which was really awesome. Who knew evil doing could be so fun?

Tabitha has a new release, The Lasts and the Faerie Curse which is currently on pre-order and will come out in just a few days. This is book four of the the series and if you haven't read book one, it's FREE TODAY.... 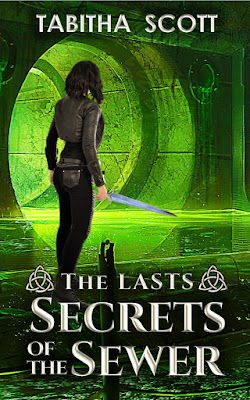 Blurb: Clara and Precipice Last live rough on the streets of Dublin. When they're not sleeping in cardboard boxes they're avoiding the toughs of the Southbank gangs. Precipice is pretty scary for fifteen, and watches out for her ten year old sister, but when they discover Jimmy the Blade in pieces in a backstreet dumpster things take a turn for the worst. It seems that magical creatures have been watching the Lasts, and these might be more dangerous than the human predators they dodge.

Get Book One here:  https://www.amazon.com/gp/product/B07GSQ1MGV


I’ve been writing since I was little. I’ve loved books since I could first read, and I think I realised even back then that they were an outlet for my own imagination. I remember being called up to the Principle in Junior High to have discussions on my writing for the school paper, it was a bit graphic, even then.


What do you know now that you wished you knew when you first started to write?

Wine and coffee are both writing enablers.


Tell us about your writing and publishing journey. What made you decide to go the traditional or self-published route?


I wrote some books that were on a now defunct writing site called Authonomy, they were taken up by a small publisher, but didn’t go that far. I wanted more control in regards the advertising, so the next one I self-published under a pseudonym, and was able to get more sales, so now I self-publish under the name Tabitha Scott. That’s right, Tabitha Scott isn’t me, I’m actually a 70 year old hag with boobs that droop down to the ground. Or maybe I’m an earthly sprite whose real image creates a glamour allowing me to seduce men to their deaths. I could be anyone, really. 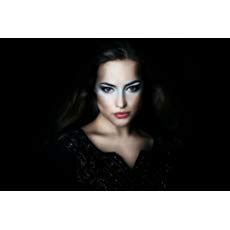 Who are your favorite authors today? What genres do you love to read?

I like fantasy books, I’m an escapist. Life can be hard enough, so I write and read to get away from it. I like Richelle Mead, Angelika Rust and even that urban fantasy indie Rose Montague.


What are you working on now? What's planned for the future?


I’ve been working on an urban fantasy series called ‘The Lasts’. It’s about fifteen year old Precipice Last and her ten year old sister Clara, who live rough on the streets of Dublin. The two girls were staying clear of the local gangs with the help of their friend Old Straw, but when Jimmy the Blade ends up in pieces in a backstreet dumpster that plan goes out the window. A battle erupts between two magical groups who want control of the girls. What’s so special about them? Well, they’re the last witches left in Dublin. Anyway, it’s a serial, and I’m just finishing the fourth book, ‘The Lasts and the Banshee Queen’.


What’s planned for the future. I’m a panster when it comes to writing, so I don’t know, the stories just happen, and I never know where there’ll lead. Another Dark Witch is in the offing, probably lots of Lasts. Who knows what else? 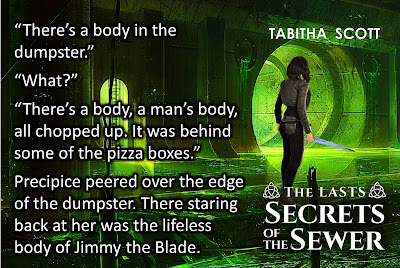 Posted by Rose Montague at 4:11 AM